Turns out “Paradoxes in Video,” which was shown in San Diego earlier this year, has moved on for a brief 1 week engagement at the Mohsen Gallery in Tehran, Iran. 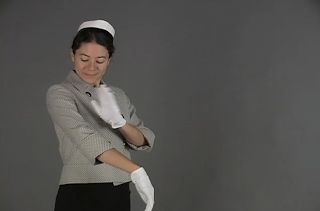 “Paradox” investigate the contradictions between documentary and performance, fact and fiction, order & chaos. What is real and what is staged? The absurdity of real life, the ambiguity of movement and the enigma of space are some of the perceptions raised in “Paradox”.

…Curated by Larry Caveney and Sohrab Kashani
Organized in collaboration with Sazmanab Project, Tehran; and The Garage, San Diego