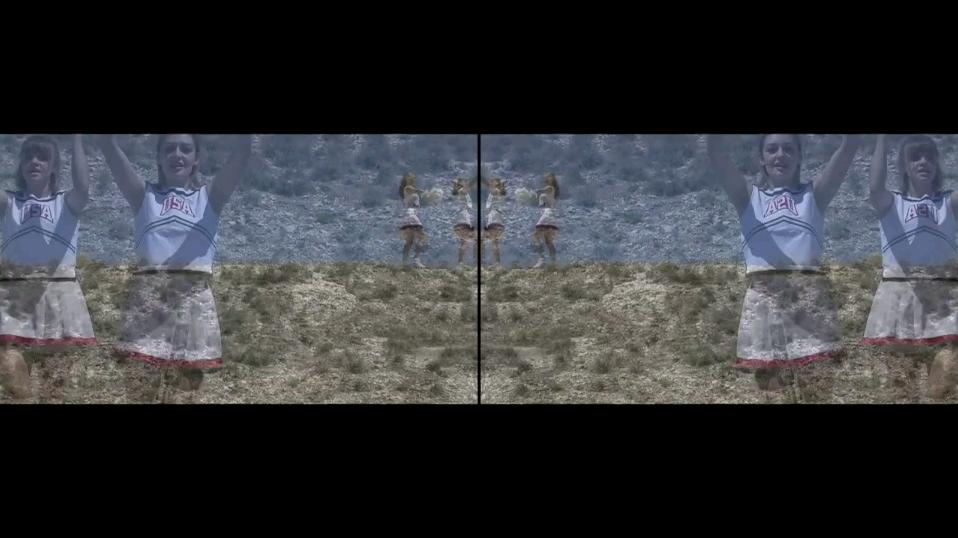 NMC10 is a juried video program celebrating the ten-year anniversary of the New Media Caucus (NMC), a 953 member affiliate organization of the College Art Association formed in 2003 to promote the development and understanding of new media art.

The exhibition is showing at the following locations: