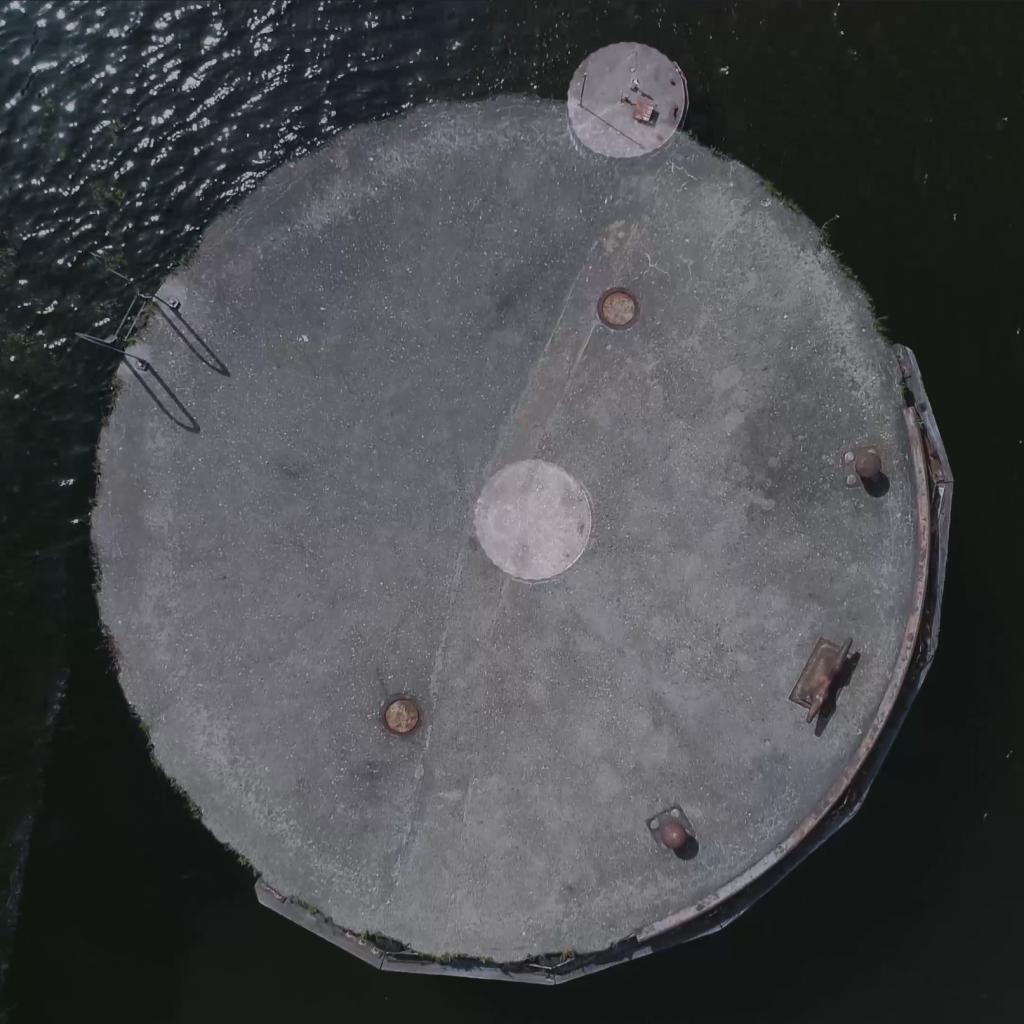 I’m excited to have selections from Leisure Tests included in this screening!

This festival marks the third year of this annual film festival organized and hosted by Kinai Film Bunker, established in 2016. From independent films and experimental films containing the organic sensibility and color of Busan, to the latest works of American artists who show a dynamic and unique cinematic perspective, the theme of the 2021 film festival is intended to provide a basis for screening local independent film directors who are particularly concerned about new art forms, and through this, open an interesting way of communication with the audience. 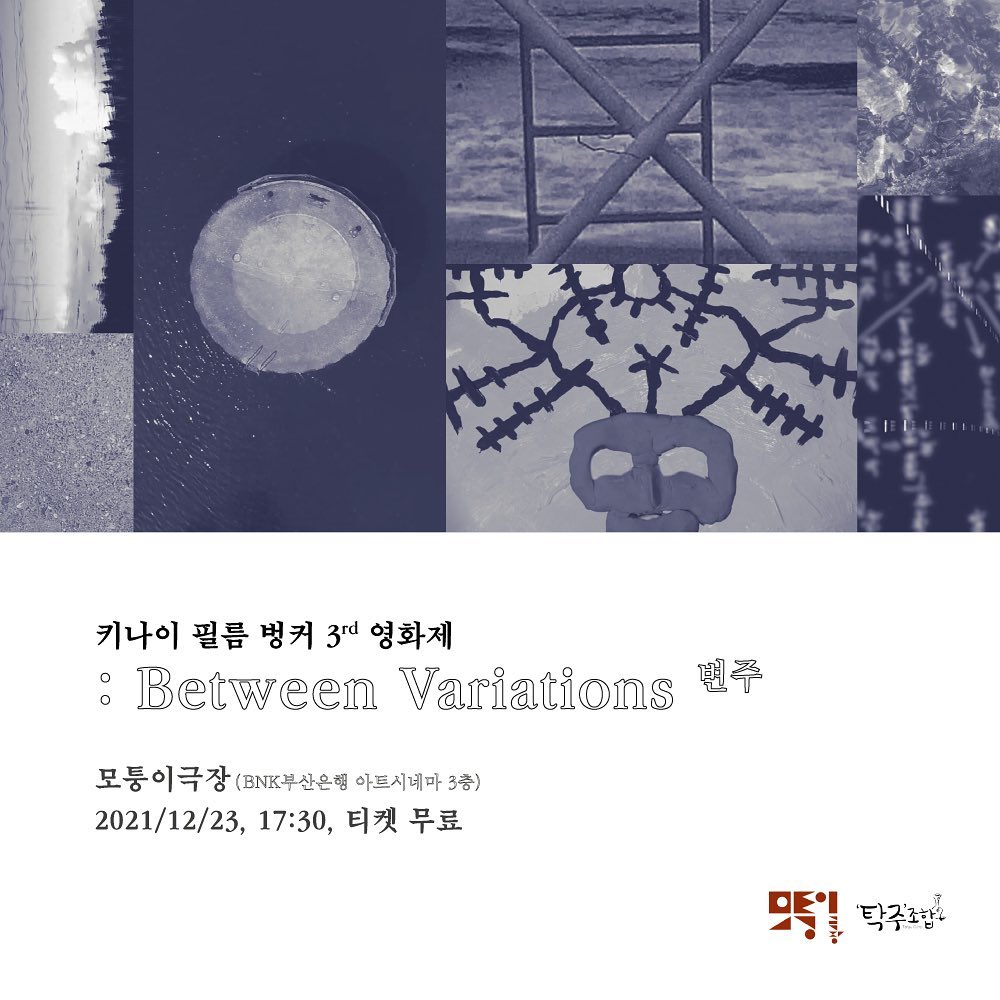