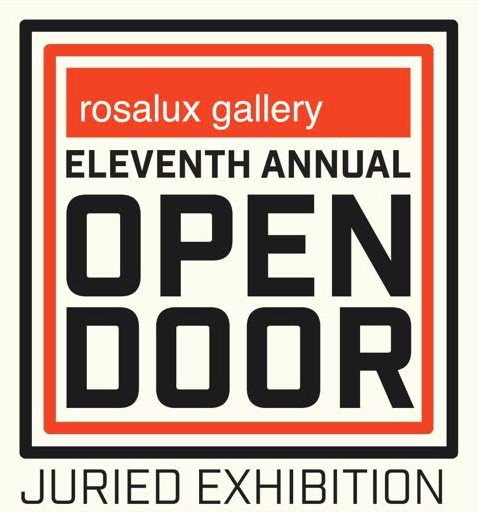 Three of my recent collages will be on view in Minneapolis, and I’ll be at the reception! See you there?

Open Door is Rosalux Gallery’s annual national open call exhibition. This year marks our eleventh installment which has been curated by Mia Lopez, 2014-2015 Curatorial Fellow at the Walker Art Center in Minneapolis. Mia shared her thoughts on selecting the artists out of over 150 submissions:

“This year’s exhibition drew an impressive breadth of submissions representing a wide array of artistic practices. Though artists range from self-taught to established and work in disparate media and in different locales, some common themes emerge. Many works allude to dystopia and science fiction, engaging with fantasy as a means to question the human condition. Other artists’ figurative representations belie concerns of mortality and impermanence. Abstraction figures prominently as well and spans moody compositions of organic forms to vivid geometric patterns and motifs.”