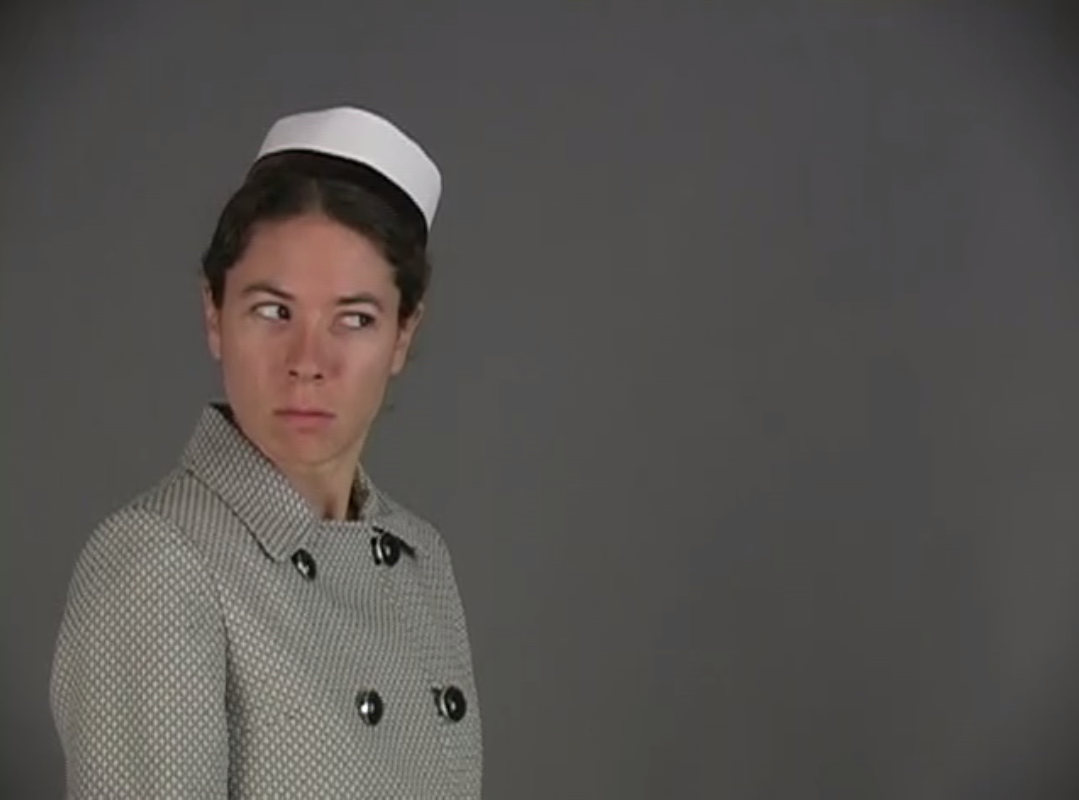 ACRE TV is an artist-made livestreaming tele-vision network that features live and canned video, performances, durational works, and experimental broadcasts. ACRE TV was born out of the collaborative spirit of ACRE (Artists’ Cooperative Residency and Exhibitions).

From ACRE TV’s call for works: Television creates political bodies because it happens to many people at the same time: we stay informed of our stories, we gather in bars and homes to witness, we cast ballots for our idols all by TV. Directed by television’s innate ability to create publics, and the common usage of livestreaming in contemporary populous movements, ACRE TV will spend February and March 2015 broadcasting moving image work that explores broadcast art and it’s ability to function as a catalyst for moving bodies. Direct Object/Direct Action will air live, canned, episodic, durational and experimental broadcast works that position the stream as an instrument as opposed to a stage, as well as works that address the concept and histories of political direct actions. Leveraging the materiality of the devices and the parameters of livestreaming, examples of programming for Direct Object/Direct Action could include: