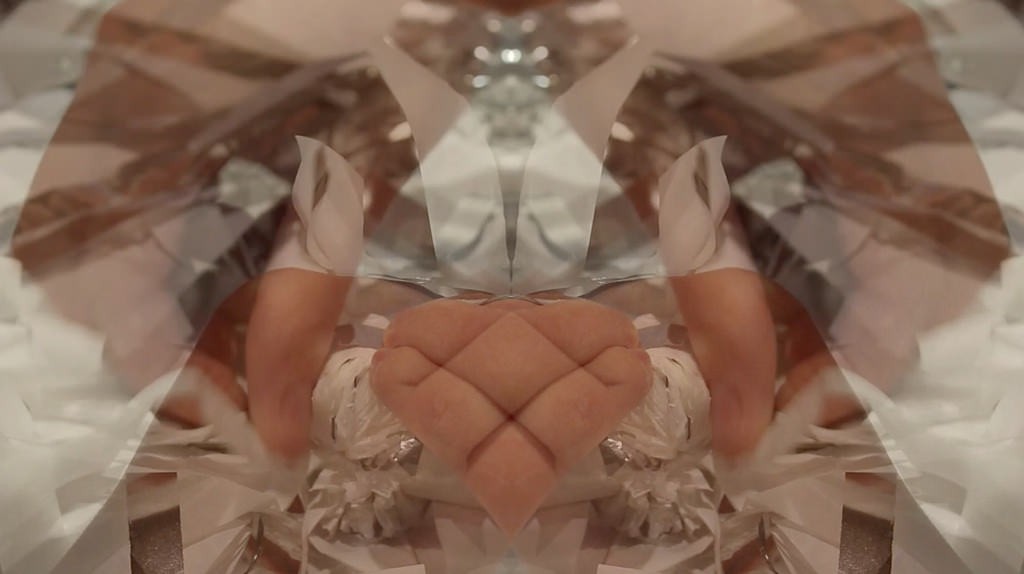 I am excited for the Converge reception on Thursday! I organized this video exhibition of Massachusetts and Rhode Island-based alumni from Signal Culture Residency at UMass Dartmouth Gallery 244 (located in the historic Star Store Building, a restored New Bedford landmark).

Signal Culture, located in Owego, New York, was founded in 2012 by Jason Bernagozzi, Debora Bernagozzi & Hank Rudolph with the idea to create an environment where innovative artists, toolmakers, curators, critics, and art historians who are contributing to the field of media art will have time and space to make new work and to interact with one another. In January of 2014, Signal Culture began its artist in residence program and hosted over 40 artists in their first year. In addition to the residency program, Signal Culture has launched the Signal Culture Cookbook, various exhibitions, and a series of custom professional video and new media software applications for producing real-time experimental media artworks.